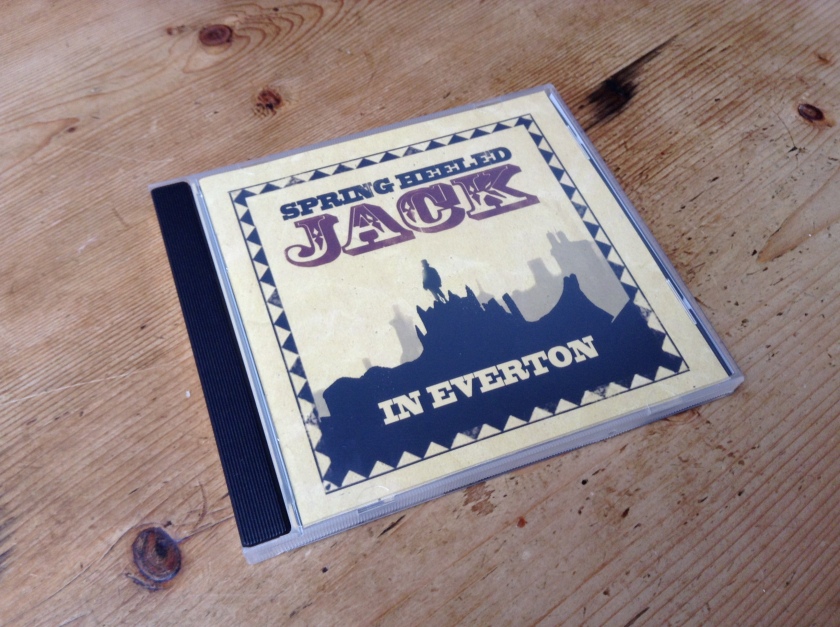 I previously wrote a little post about a show I worked on last year (which you can read here) but as an addendum, we decided to record a CD for the project that could be sent out to everyone who took part.

There was a very wide range of songs for the show with a combination of both young and old(er) musicians in different ensembles; which of course meant organising a recording session was quite a challenge. But after a few days scratching my head trying to plot some sort of recording schedule everything went off without a hitch! 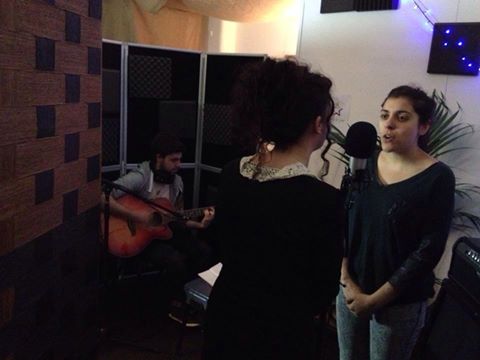 Hot off the presses, we just sent out the CD to all the community centres / community groups that took part as well as all the actors, designers, and technical team that made the show.

A huge HUGE thanks to the many talented musicians that kindly donated their time to record on the CD as well as Stephen Hull who lent a hand overseeing the session, our fab mixing engineer Jason Neal, and Montse Gili at Hope Street Limited.