It is 1914 in Downings, County Donegal. In a women’s commune, we meet and witness the journeys of five women, accompanied by live music, imagery and old, Celtic stories.

Our main character, Murieann, is leaving the island of Tory for America. We journey with her, exploring early-twentieth-century revolution and suffrage, in Ireland and England, precipitating the feelings, actions and emotions that continue informing politics today, locally and globally. Should we take action? Should we educate? Must we be involved? What does that mean? 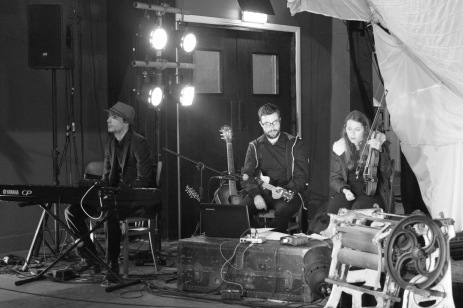 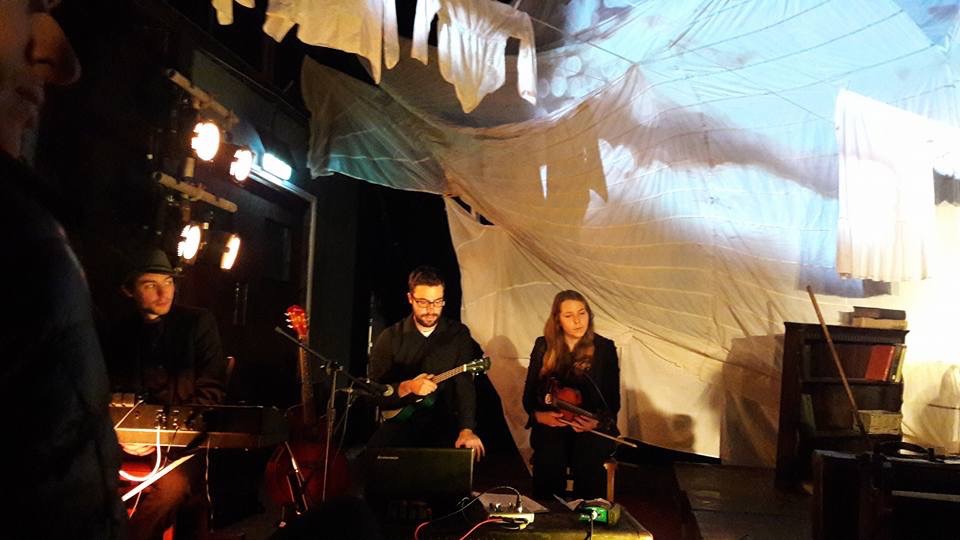